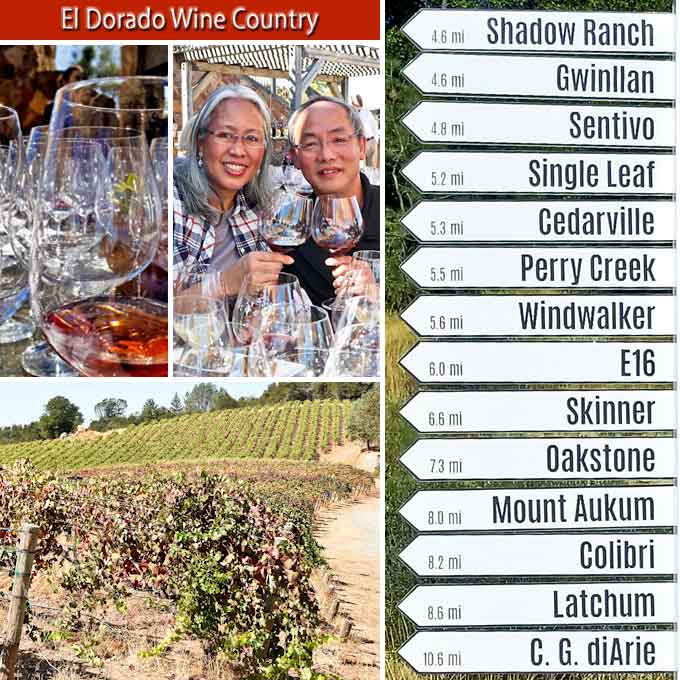 In one of my recent posts, I had talked about my recent trip to Sacramento for the International Food Blogger Conference 2017. Well, the adventure did not end after the conference on that Saturday. The best was yet to come! The next morning, we were up bright and early. The big white limousine van was waiting for us outside the Residence Inn Downtown Sacramento. Dressed in my Sunday casuals and walking shoes, I was ready for the El Dorado Sip, Savor, & Stroll Excursion!

On the one hour drive from our hotel to Skinner Vineyards, we received a short history of El Dorado Wines. While most people think of Sonoma when we talk about Californian wines, in fact El Dorado was the first place to have large scale wine cultivation in the state. From its humble beginnings with Spanish sacramental wine grown by the early missionaries, wineries multiplied in the 1849 Gold Rush. Vineyards quickly spread across the hills that became El Dorado county. However, Prohibition in the 1930’s and the market crash of 1929 conspired to wreak havoc. By the 1970’s less than 20 acres of vineyards were left. A slow but steady recovery has taken place over the recent decades. Wine cultivation has grown exceeding 3000 acres. 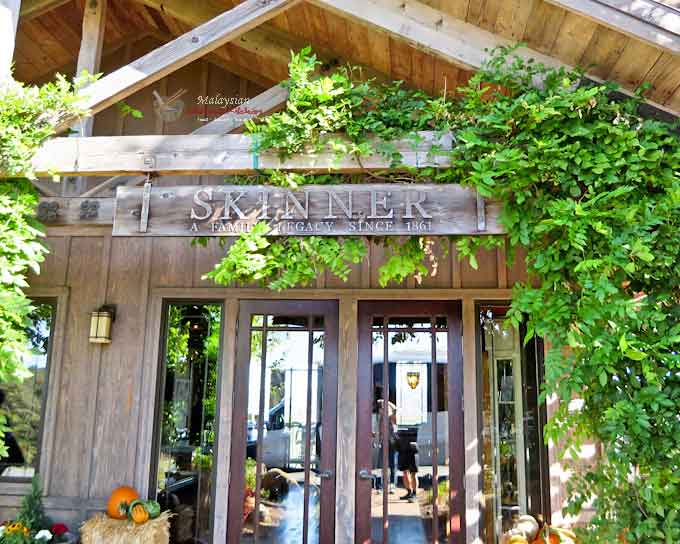 Skinner Vineyards has a tasting center with a fabulous patio and a panoramic view of the valley near Somerset. We started our wine tasting there. 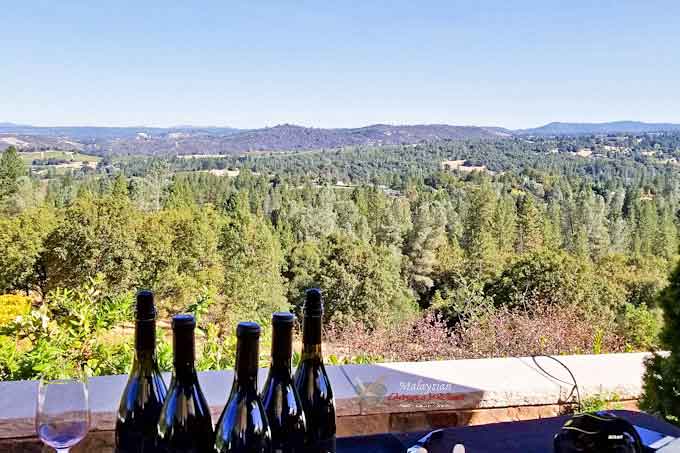 Several vineyards providing their samples even before brunch was served. Every course was accompanied by two to three wine pairings, totaling about twelve different wines before we were done. 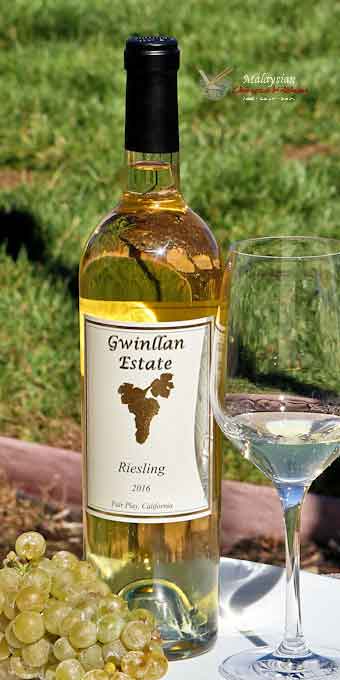 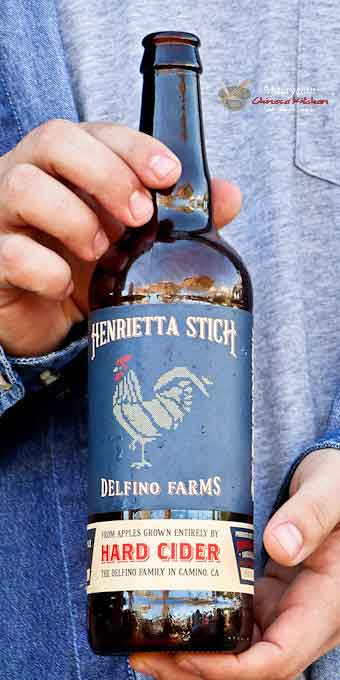 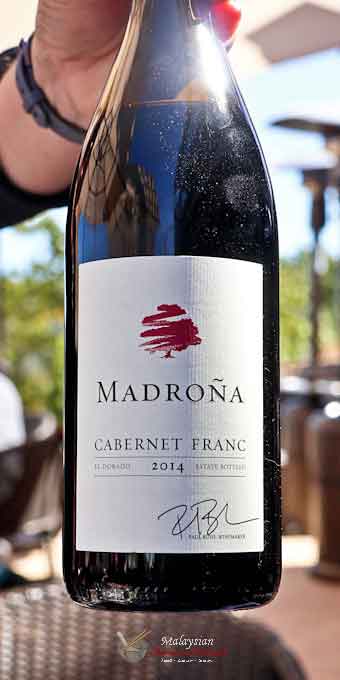 That was a lot of good wine! To recover, we took a slow drive over to Placerville, Downtown with Jody Franklin, the Executive Director of Tourism. One couldn’t help but notice the hanging effigy along the main street at a place called The Hangman’s Tree. 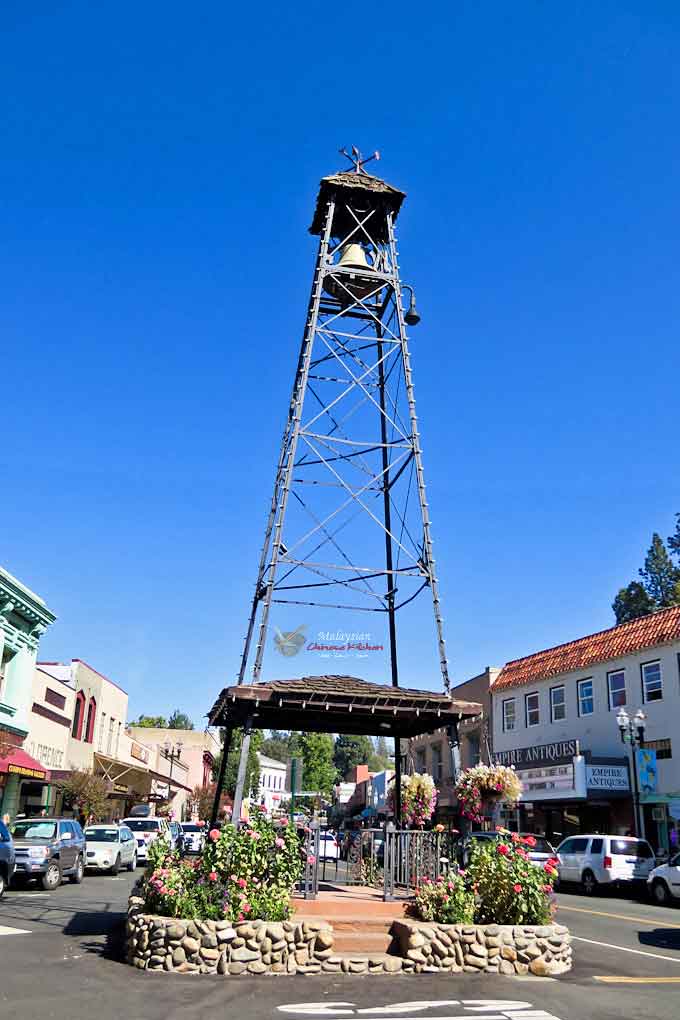 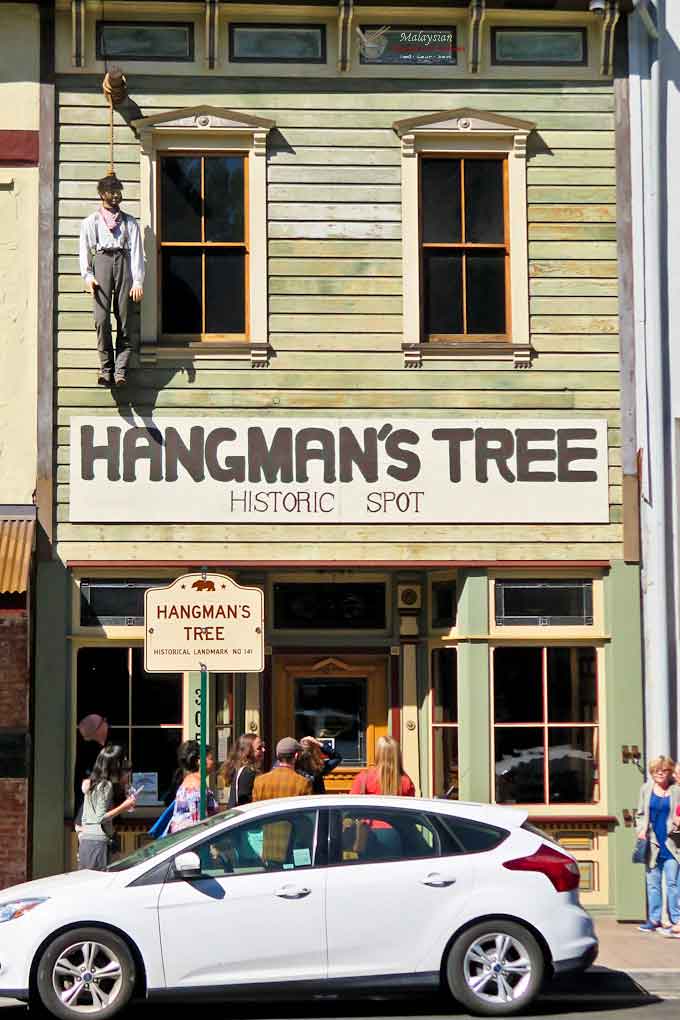 In the old downtown area, we stopped by Delloree’s Confections. Then we walked over to Dedrick’s Cheese and made a short stop at Winterhill for olive oil.

After which, we settled at The Farm Table for snack time. There was wine tasting at ALL these locations! I was certainly bowled over by the sheer hospitality that we experienced in this place. All that plus great weather, good food, and fabulous wine! 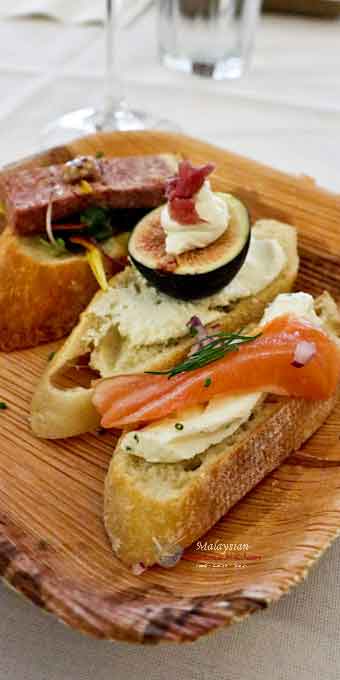 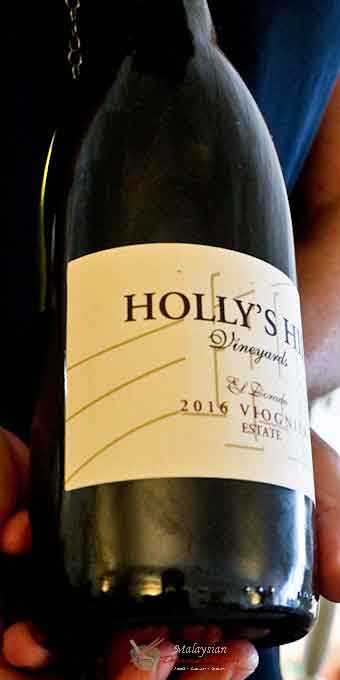 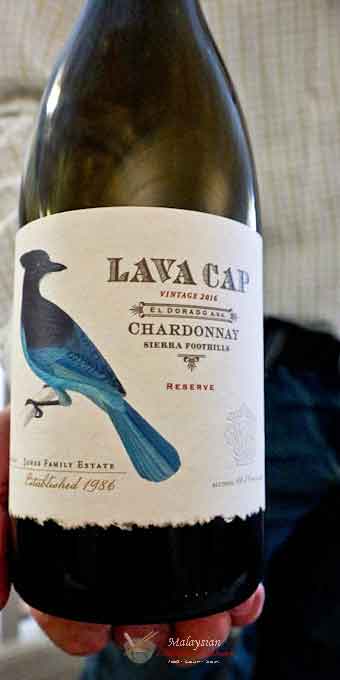 Our last stop was what is considered the oldest original vineyard site still in operation at Boeger Winery. Originally owned by the Lombardo family, the old vineyard with its farmhouse and press were purchased by the Boeger family in 1972. The vineyard continues producing fine wines to this day. Dinner was a culinary extravaganza with Chef Mike from the Beef ‘N’ Brew Restaurant preparing tomahawk and hanger steaks and roast duck. Of course there were lots of wine to wash down the scrumptious dinner with. We were blessed with great weather for photography and good conversation. 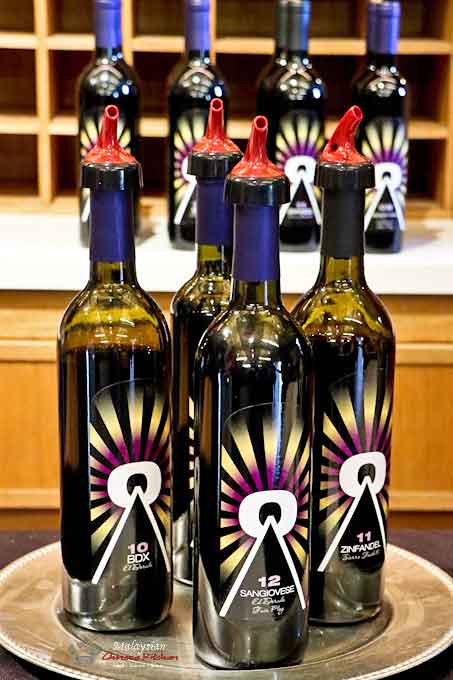 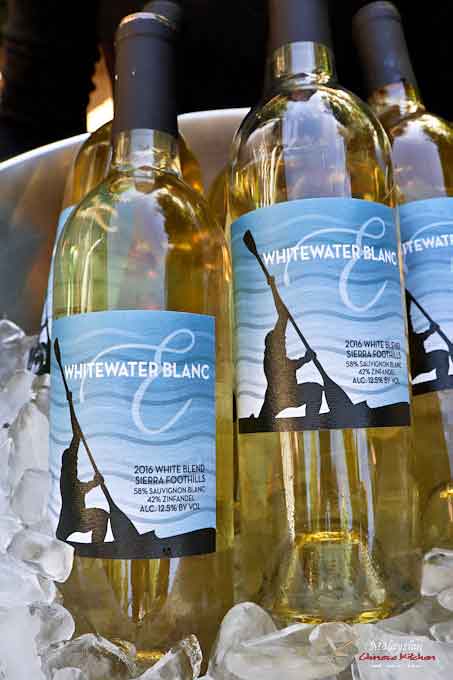 El Dorado Wines, together with the local tourism authority, and vineyards really outdid themselves! It was a great post-conference excursion for the food bloggers of IFBC 2017.

Disclosure: This is one of three blog posts I am writing in exchange for a discounted rate to attend IFBC 2017. All opinions are my own. For full disclaimer, please click here.