Random musings of Chinese New Year past and present, how some things have changed radically while other things remain the same. 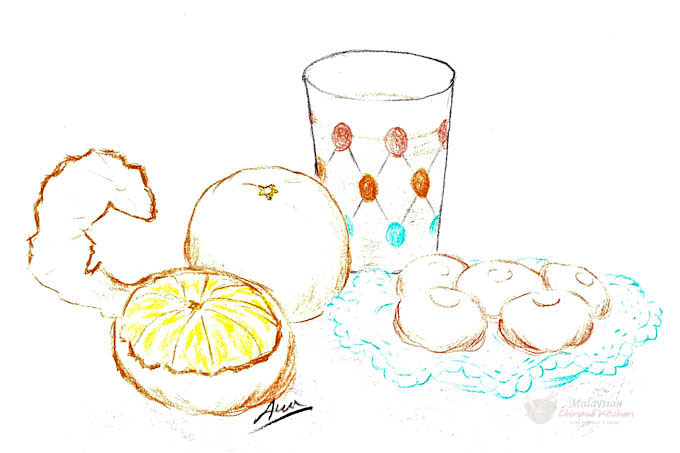 I have not been back in Malaysia to celebrate Chinese New Year for many years now. The late January to mid-February period is the beginning of the school semester in the United States. It is also the time when many projects are being launched at my work place and leaving for a 3-week hiatus is not a good idea. When talking to my family and relatives in the old country, one gets a sense that many things have changed over the years in the way this grand old holiday is being celebrated.

One change that is probably a positive one is that there are many more media outlets to celebrate Chinese New Year. These days, you can have a virtual “Ang Pow Party” just by checking out Youtube, Facebook, Twitter, Whatsapp, etcetera. The online celebrations are no longer limited to the typed letter. You can have professional video presentations, artistic or comedic sketches, songs by stars and not-so-fancy amateurs, and family videos of Yee Sang stirring all captured in brilliant HD (high definition) colors. Phew! If my grandfather was still around today, he would have a very hard time insisting that the screen is just made up of little dolls being dangled with strings to move them (seriously, he made these assertions back in the early 1970’s). When I was a kid, there was only one Chinese New Year special hosted by RTM (Radio Televisyen Malaysia) called Rasa Sayang Tahun Baru Cina with yesteryear Chinese hosts like Andrey Goh and the casts from Empat Sekawan (a popular TV drama in Cantonese, Hokkien and Malay). ON RTM Channel 2, there would be extra Josephine Siou Fong Fong (蕭芳芳) tearjerkers. It was all in black-white TV only. No colors!

For Chinese New Year music, we relied on Dad’s trusty 8-track cartridge tape player. This was a popular medium among Chinese music stores playing perennial favorites over and over again. In our family, although everyone spoke Hokkien, the Chinese New Year music was always in Mandarin. Dad’s favorite was 大地回春 (Spring Returns) as sung by Malaysian Chinese songstress Huang Xiao Jun (黃晓君). My personal childhood favorite was 春之晨 (Morning of Spring Festival) sung by Zhang Xiao Ying (张小英). When Mom took over the cartridge player, boisterous festival music got replaced by soothing, ethereal classical Chinese music with guzheng (18-string zither) and pipa (Chinese lute) filling the airwaves. For us kids, it was all part of the festival as angmoh kua (Western pop songs) by The Bee Gees, The Carpenters, and Carole King got banished for a few days. 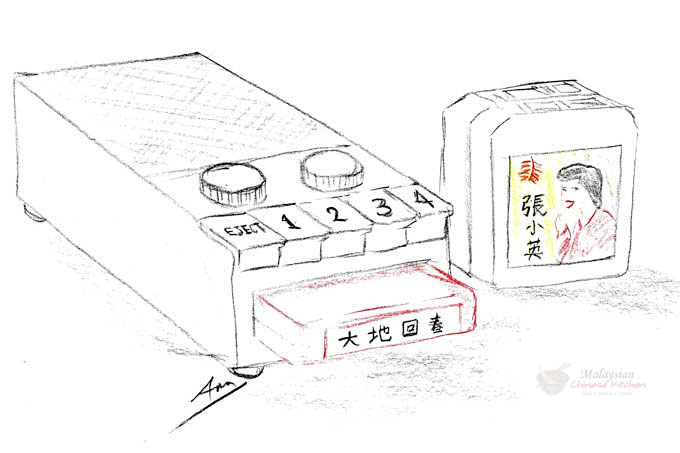 Another big change is the modern phenomenon of the Chinese New Year vacation. It is now common place to see well-heeled Malaysians and Singaporeans making a bee line for ski slopes in Hokkaido or the beaches of Australia during the season. Instead of the family reunion gathering, it is chic to send selfies taken at some iconic vacation spot. Going for such vacations were virtually unheard of all those years ago. Leaving an empty house during Chinese New Year was a no-no, only excusable if one had to make the jaunt to visit distant parents. Even the latter used to be fairly rare as people used to live closer to family and did not require long trips away.

What I did enjoy was making the rounds among our relatives on the second day of the New Year. Apart from meeting our horde of cousins (everyone had lots of kids back then), it was great to collect angpows from uncles and aunts. What I did not fathom back then was that my parents also had to fork out lots of angpow money in return to all those cousins. We would play boisterously outside the houses and light firecrackers and rockets. Chinese New Year was one time during the year when we were allowed to make as much noise as possible when playing because it was considered auspicious. There were no electronic games available (in a good way), so it was all yard games like playing catch, marbles, and teasing each other. 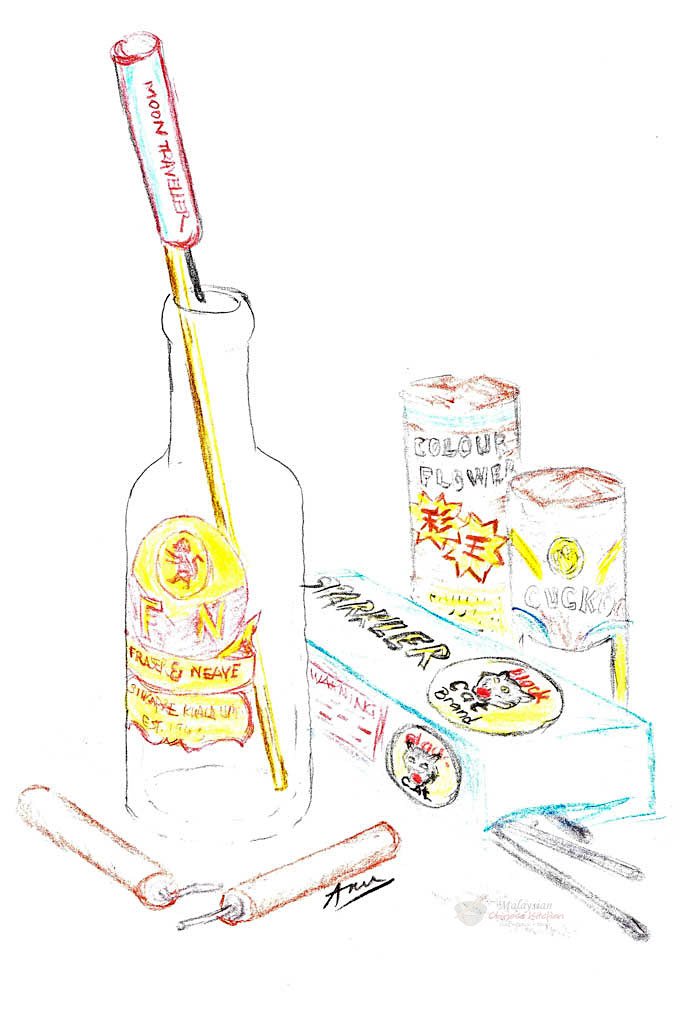 When it comes to food culture, the modern phenomenon is that people get to eat out at restaurants during Chinese New Year. These days many people spend Chinese New Year away from their hometowns. Restaurants fill a niche by offering Chinese New Year dinners. Chinese New Year dinners are not confined to Chinese restaurants anymore, as other types of restaurants have gotten into the game and people have developed more cosmopolitan taste buds. During my childhood, restaurants were closed for at least the first three days of the new year, and some as long as an entire week. Everything had to be cooked at home, so the kitchen was always busy during the holiday. It did help that many extended families gathered together (normally at the matriarch’s kitchen) and there were many helpers around the place.

As I reminisced, I realize that the best parts of Chinese New Year memories often centered around family and friends. The best meals were the ones enjoyed with family, and the jokes definitely sounded better when there was a chorus of laughter to greet them.